Light at the end of the tunnel for business community, but more detail required, says Chambers Ireland

The research also emphasised that there are also likely to be significant costs involved in re-opening businesses, which can be attributed to re-stocking and putting appropriate social distancing measures are in place.

“The announcement from the Taoiseach will be welcomed and taken as a glimmer of light and hope at the end of the tunnel. The past several weeks have been tremendously challenging for communities, so indications that some restrictions will be eased in the coming days will be warmly received.

From the perspective of our own members, this evening’s news will be welcomed as we now have some indication of what we are likely to expect between now and the end of the summer. We had been calling on Government to announce what the phased re-opening of the economy will look like. This evening’s announcement that some sectors will be re-opened on the 18th May gives us some clarity and timeframes on how business can start to prepare.

In new research published by Chambers Ireland, the business community highlighted the cost and time that would be involved in re-opening, emphasising the need for clear guidance and timelines on when the restrictions will be eased.

This includes advance notice of the dates that various sectors will reopen, a clear strategy on what sectors will be first, information on what protocols will need to be in place and whether support will be available to financially assist businesses.

In advance of the 18th May, Chambers Ireland is calling on government to collaborate with business to map out how various sectors, transport infrastructure and town centres will be adapted and supported to ensure that restrictions can be safely lifted.

‘The complexity involved in ensuring that communal spaces in urban centres, workplaces and business are adapted properly to support social distancing and public health should not be underestimated. We look forward to working with Government in evolving and agreeing this guidance so the economy can restart again.’ they said in a statement. 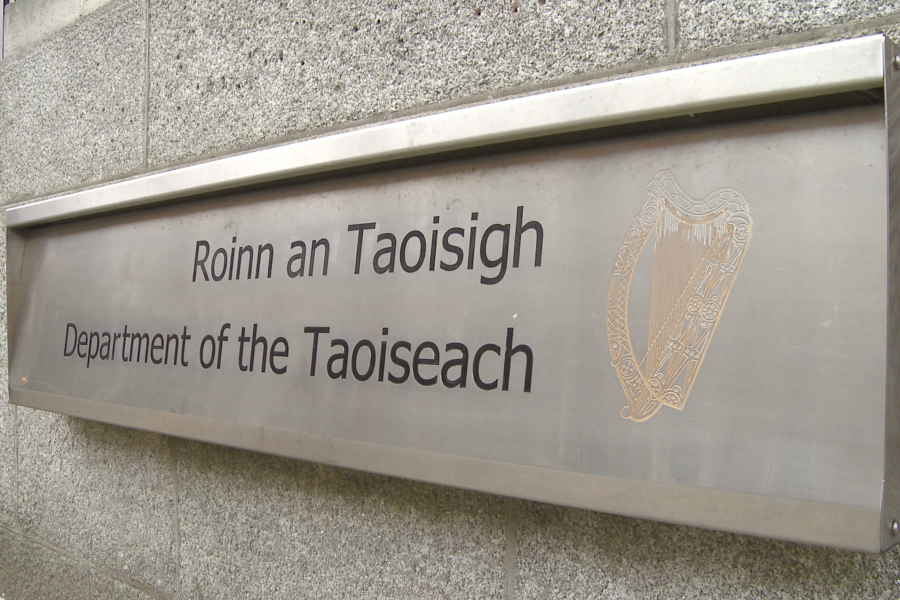 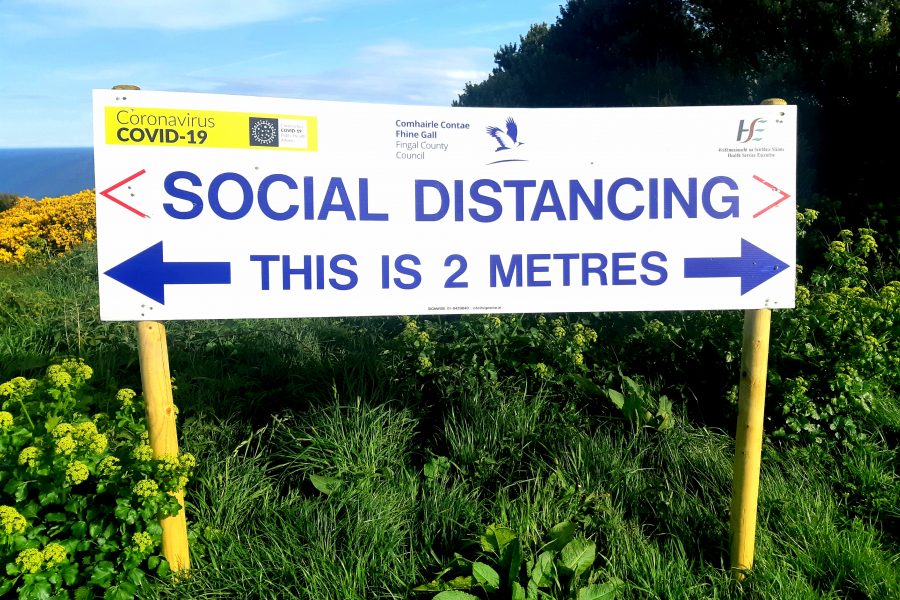 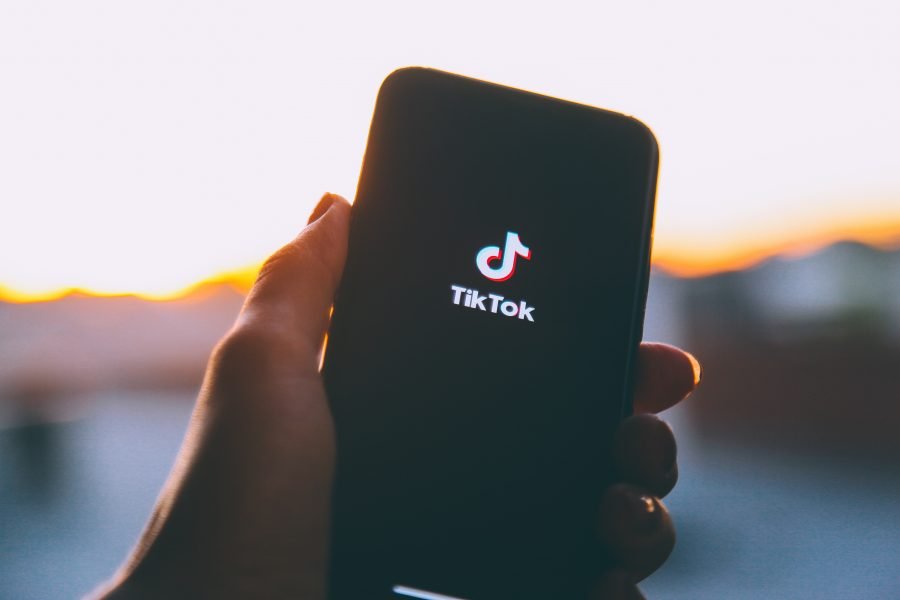 World’s most talked about tech company to invest in Ireland 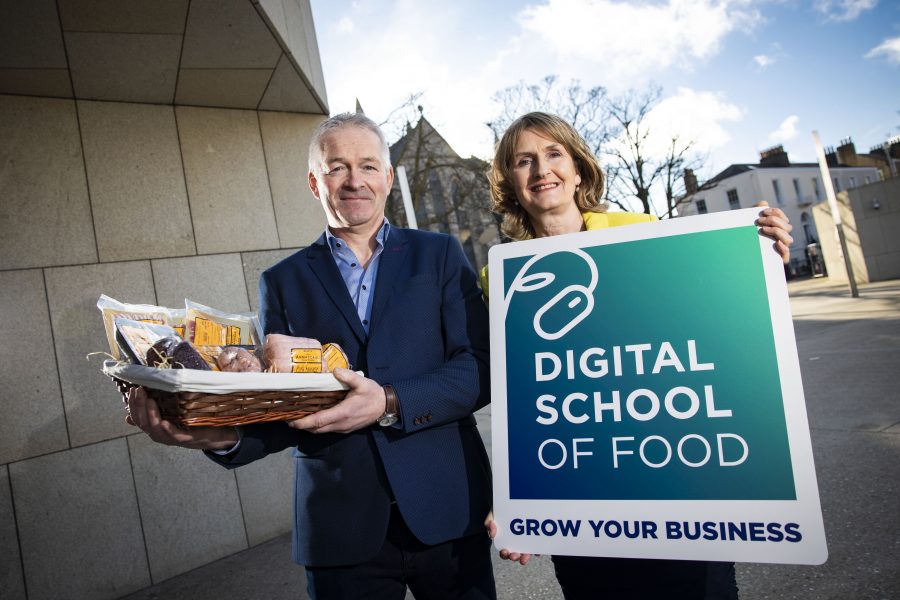 Time To Cook Up That Idea Of Yours.