It looks like some major competition is looming for Ireland’s traditional banks in the area of providing finance to SME’s.

The Strategic Banking Corporation of Ireland (SBCI), which has a pool of available cash from the European Investment Fund and the European Commission, has begun the process of looking for new partners to distribute the funds by inviting expressions of interest from suitable institutions.

This may pave the way for digital lenders and credit unions to get in on the action.

The SBCI has had a low uptake to date of it’s offerings sold down the traditional banking route, some say due to perceived difficulty in access.

There has also been criticism of turnaround times and the capacity of the pillar banking institutions to deal with the level of queries, given that many are operating on a reduced staffing capacity since the last financial crash.

The idea of involving non bank lenders was raised here a month ago by Gary Grimes, CEO of Dublin based finance company GDG Business Finance.

And in welcoming the moves, the company boss with widespread experience of digital lending platforms reckons its about time.

Several company owners have complained of pleading their case to regional offices which frequently are not up to speed on the nature of their businesses, unlike old school bank managers who took a wider view of a business, something often not allowed by latest logarithm.

Some of the criticism seems to have struck home with the SBCI issuing an ‘Open Call for Expression of Interest’ to identify and select ‘Financial Intermediaries to deliver the expanded Brexit Loan and Covid-19 Working Capital Schemes.’

The interest rate will be fixed for the term of the loan, which would have a maximum term of 3 years.

You can never please all the people all the time and the repayment timeline is likely to draw more criticism, given the general difficulty with predicting anything about how the future will unfold from here.

Some company owners are of the view that a longer term repayment timeline will be needed to allow them breathing space to balance current commitments, new buying habits and how social distancing will impact on their bottom line with reduced customer levels in their premises.

The fund will have 200 million euro available but the money can not be used for the refinance of existing debt such as term loans, leases or hire purchase agreements.

This begs the question what financial product works for a business that was previously profitable and viable, when they are now trying to get ahead of all the economic damage caused by the understandable lockdown? Will the banks be open to refinancing current arrangements? If not do the company owners liquidate the business if it is not viable now?

Digital lenders and credit unions were thought to be among the likely new SBCI finance outlets but the expression of interest invites financial or credit institutions ‘duly authorised to carry out lending activities, according to any applicable legislation, established and operating in one or several of the EU28 countries’ which should make things interesting.

The closing date is June 5th so it would be a brave person to predict when the schemes will be on the market.

For those financial intermediaries who are unsuccessful, one hopes it won’t be a case of a ‘slow no’.😉 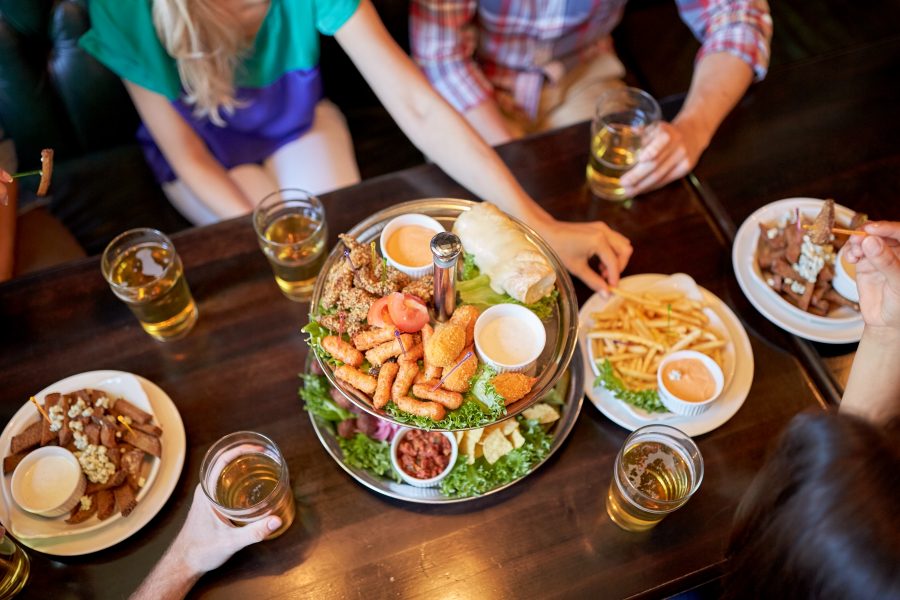 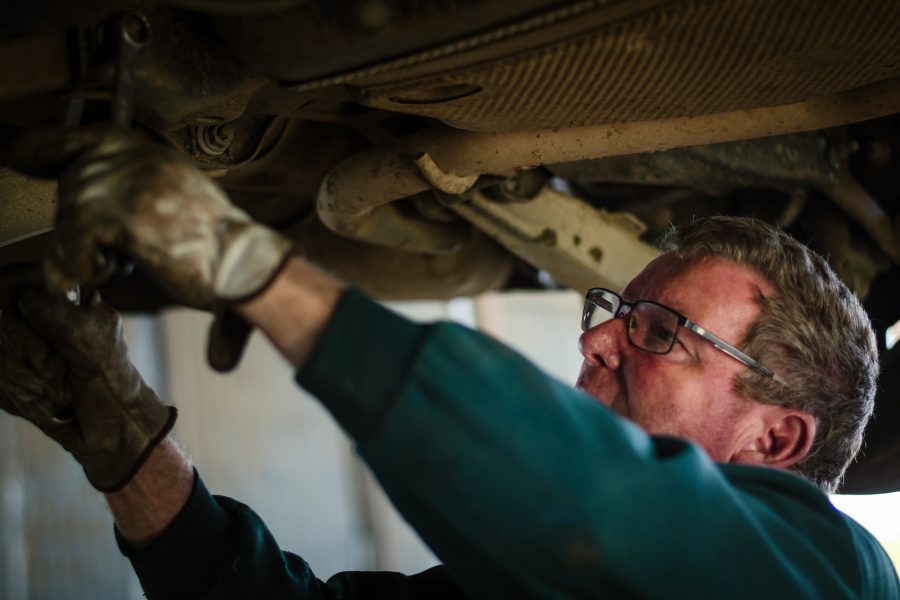 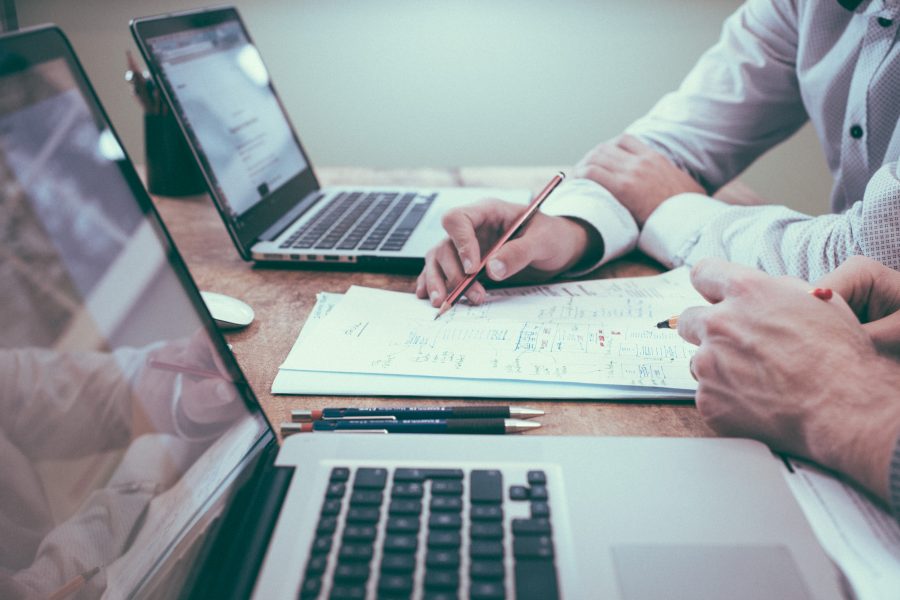 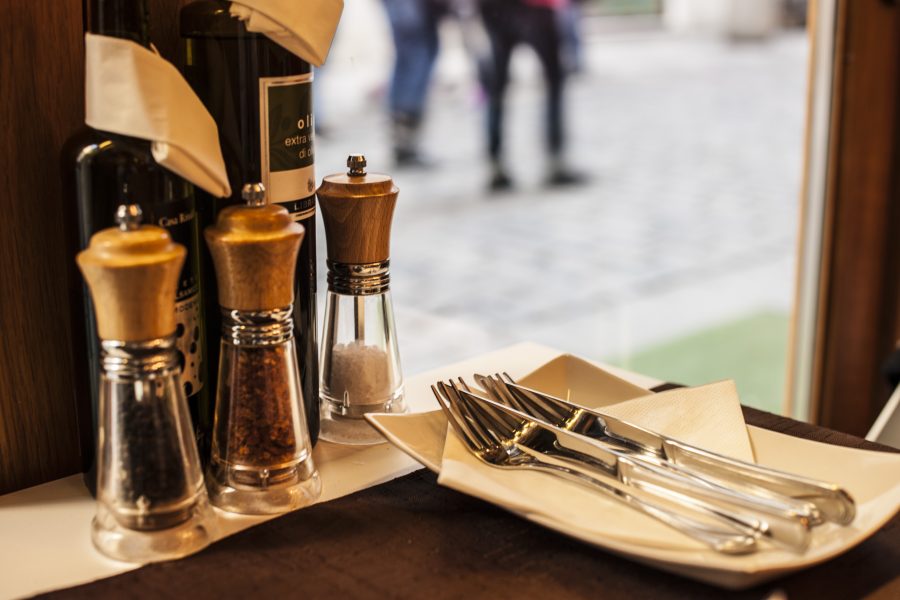 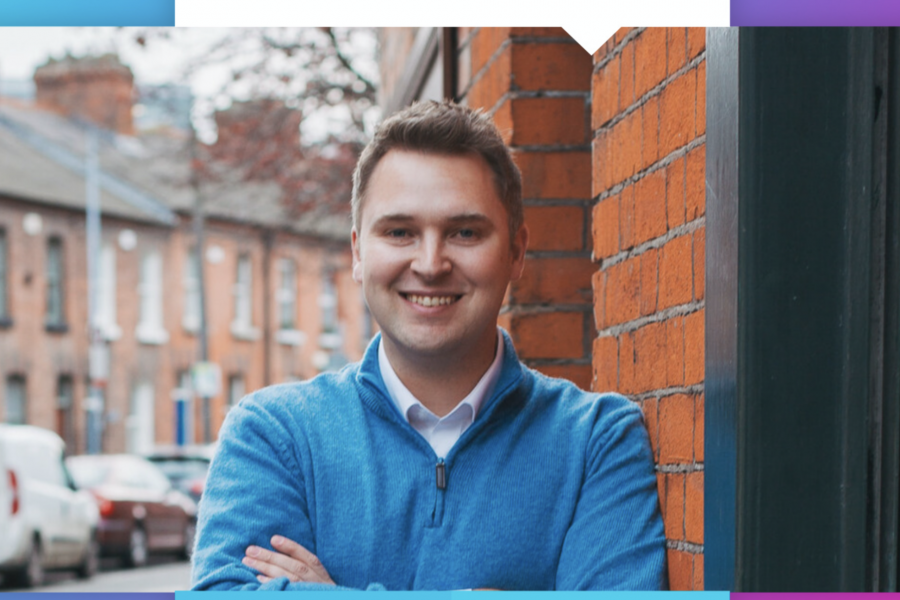