For years the internet has been likened to the wild west and a place totally unsuitable for unsupervised surfing by youngsters.

While not much has changed online, YouTube has been among those internet sites guilty of not only hosting offensive, hateful and rascist content, but serving some of that material to totally inappropriate audiences.

In a statement issued to content creators the company said it wants to make further inroads to ‘ better protect children and their privacy on YouTube, and to address the concerns raised by the US Federal Trade Commission (FTC).’

Not forgetting the fact that many sponsors are uncomfortable at having their message appearing alongside wholly inappropriate material, something that would have a key effect on the social media giant’s bottom line.
As things stand content creators are required to designate their content as ‘Made for Kids or not Made for Kids’ in YouTube Studio, and that personal information from anyone watching a video designated as Made for Kids would be treated as coming from a child, regardless of the age of the user.

Now the company says it will no longer serve personalised ads or support features such as comments, stories, live chat, the notification bell and others on videos designated as Made for Kids.

‘We know that these changes may have significant impact on creators making children’s content, so we’re committed to helping them navigate this new landscape. We continue to engage on this issue, including by participating in the FTC’s open comment period. We know that many creators have provided valuable feedback as well.’ says the Google owned company.

Someone who has written extensively on this subject of the potential effects on children and adults from spending time on line is world leading Irish authority on the internet and it’s effects Dr. Mary Aiken, author of ‘The Cyber Effect’.

If you’re a parent and more so if you read Dr. Aiken’s research, it’s unlikely that the latest moves by YouTube would fill you with hope for a better online future given her book’s question ‘how would you feel about letting your child loose on their own in Times Square, New York?’

Unsupervised surfing online is today’s digital equivalent according to Dr. Aiken. Think about that. 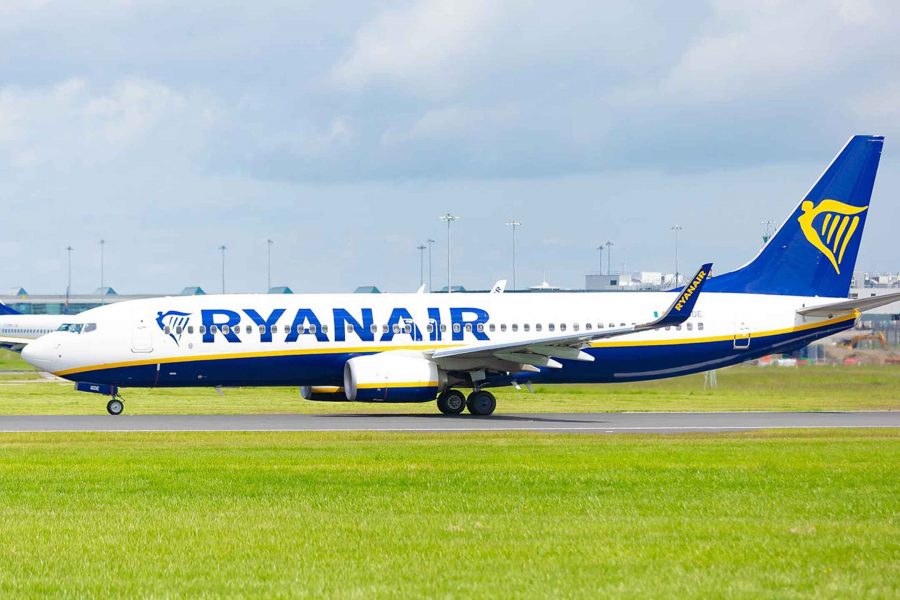 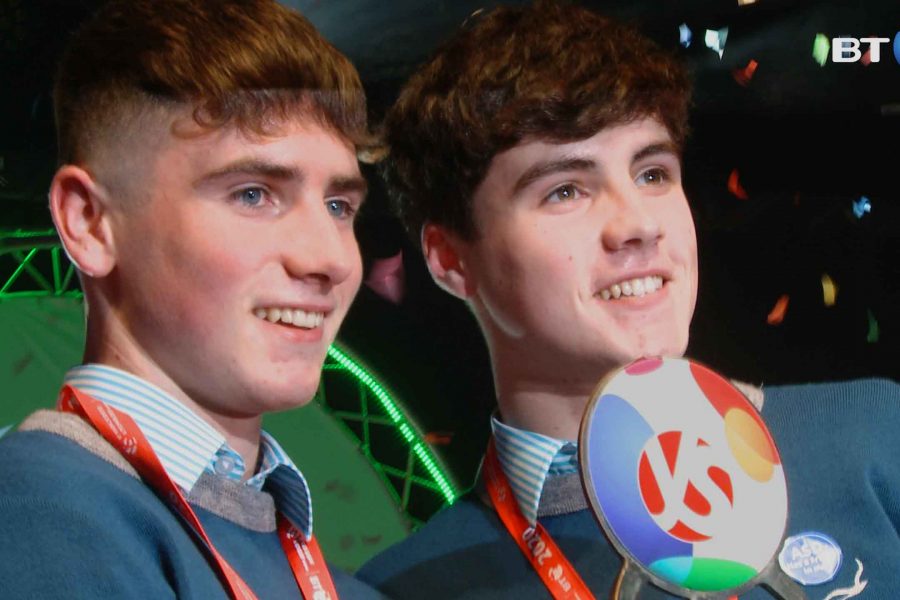 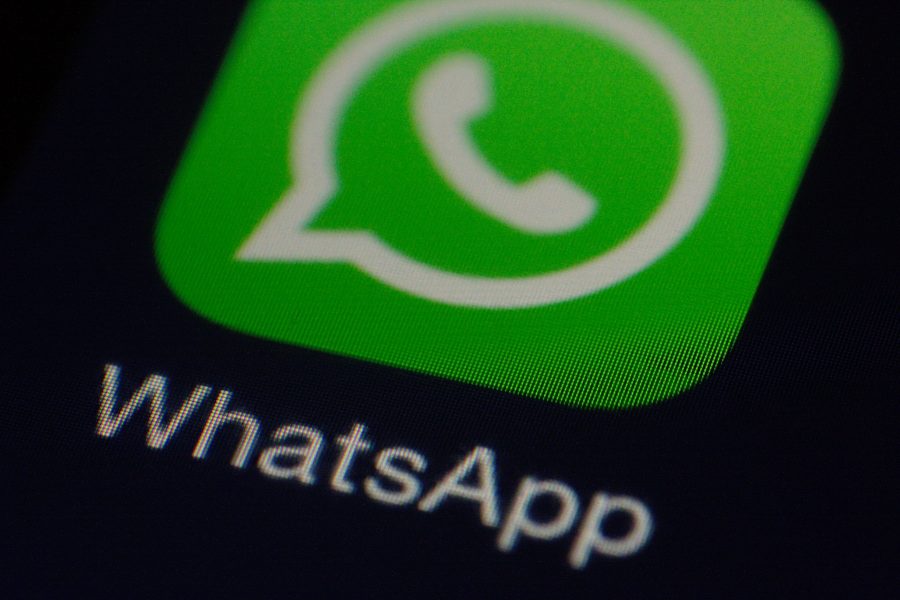 Is Whatsapp Appropriate For Your Business? 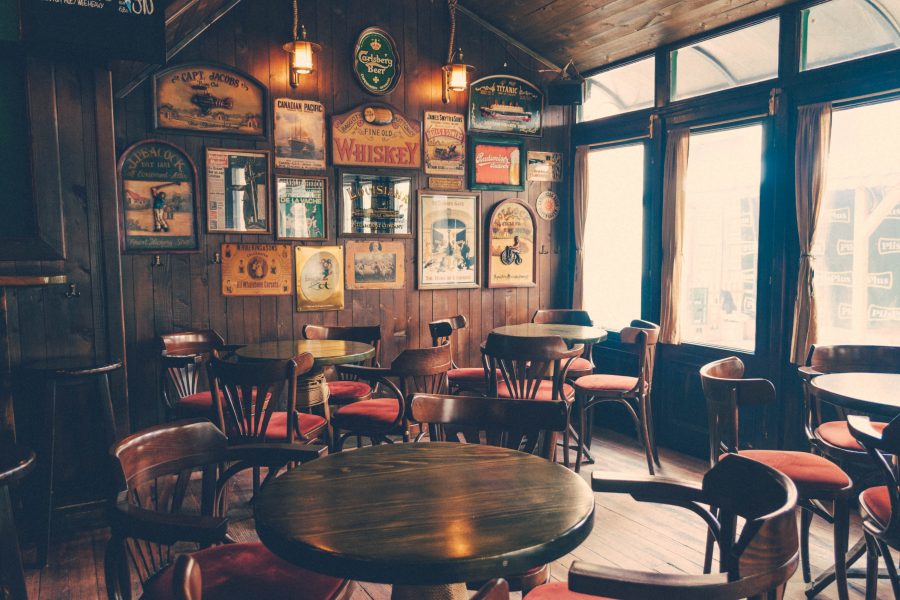 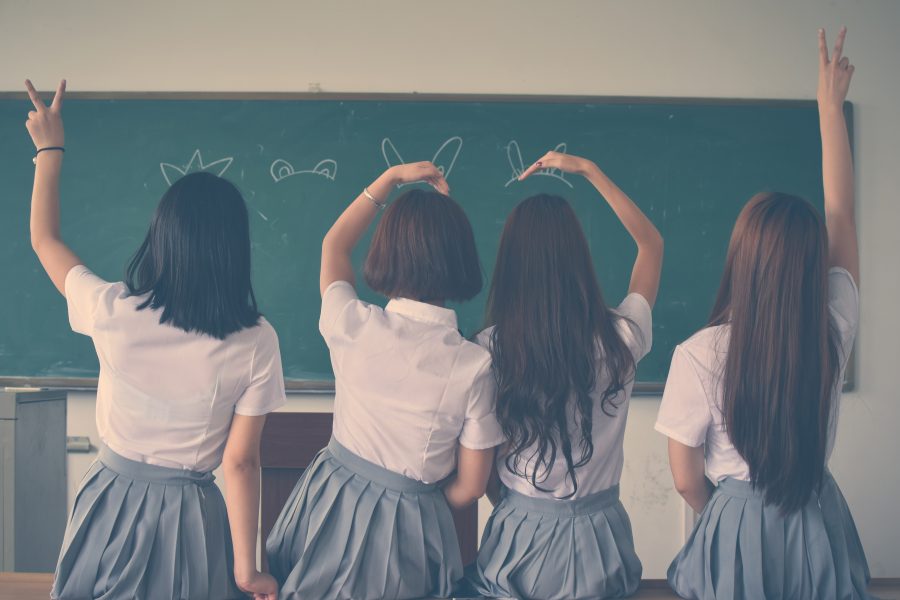 Schools to officially re-open by the end of August