Why do we ask? Because a new fund aims to back up to 30 Irish companies over next five years, thats why!

DBIC Ventures, the venture arm of Dublin Business Innovation Centre, and Enterprise Ireland today announced the launch of the Ireland Smart Tech Fund, a new early stage fund which will invest primarily in software and medical device companies across Ireland over the next five years.

The fund, which has reached a first close of €23m, is backed with an investment by Enterprise Ireland, together with Irish technology entrepreneurs and business leaders.

It is expected to reach a final close of over €30m within the next 12 months.

Making the announcement, Minister for Business, Enterprise and Innovation, Heather Humphreys TD said: “Early stage funding is essential for the growth of successful high-potential businesses, so I am delighted to announce the introduction of this fund by DBIC Ventures, supported by the Government through Enterprise Ireland. This fund is very important because it marks a significant increase in the availability of capital for early stage companies. It also advances the Government’s Future Jobs Ireland strategy targeting sectors in which Irish companies have the competitive advantage when it comes to innovation.”

Donnchadh Cullinan, Growth Capital Manager, Enterprise Ireland said: “Ireland is fast becoming recognised as a hub for world-class innovation in some of the technology sector’s most exciting and disruptive new fields. One of Enterprise Ireland’s key roles is to develop and support this innovation and we recognise the value of early stage funding to high potential growth companies. Creating a funding ecosystem for start-ups to thrive is of critical importance to the success of our client companies and we look forward to working with DBIC Ventures to drive the development and growth of an increasing number of Irish companies, supporting them to build scale and expand reach in global markets”.

“The fund will be investing in highly scalable export-focused companies in Ireland that have exceptional growth potential. Most of the fund will be reserved for follow-on investment in strongly performing portfolio companies. We have the ability to invest up to €2.5m in a company through multiple investment rounds up to an exit event and the fund will co-invest with other investor groups in each round.”, he said.

Michael Culligan, CEO of Dublin Business Innovation Centre, said the Irish tech start-up ecosystem has grown considerably over the past decade and we are seeing excellent deal flow in the target areas of the fund.

“During the recession we had four seed venture funds available, each of which was doing about 10 investments a year and which, combined, led to north of €100 million being made available to companies. This enabling capital underpinned many of today’s fast scaling high growth indigenous tech companies.

DBIC Ventures considers the new fund will do likewise for the next generation of top Irish technology companies. We salute and commend Enterprise Ireland’s investment in the fund and the 15 visionary technology entrepreneurs, business leaders and family offices who have helped make the fund a reality. We anticipate that more private investors will join the fund over the next year – providing a one stop shop to invest in the very best Irish tech success stories of tomorrow. The fund will provide family offices and other private investors with the option to gain strong returns and at the same time contribute handsomely to economic wealth creation of Ireland Inc.”

DBIC Ventures has been investing in Irish tech companies at seed and early stage since the early 1990’s, having launched the first seed fund in Ireland. Most recently it has been co-managing the AIB Seed Capital Fund, through which it invested in 40 early stage tech companies. Portfolio companies include iCabbi, GridBeyond, redT Energy, NewsWhip, SilverCloud Health, Video Elephant, Visible Thread, Terminal Four and Davra. Overall, Dublin Business Innovation Centre has managed over €100 million of direct investment in more than 350 companies through its management of the Halo Business Angel Network (HBAN), the AIB Seed Capital Fund and its two earlier seed funds. 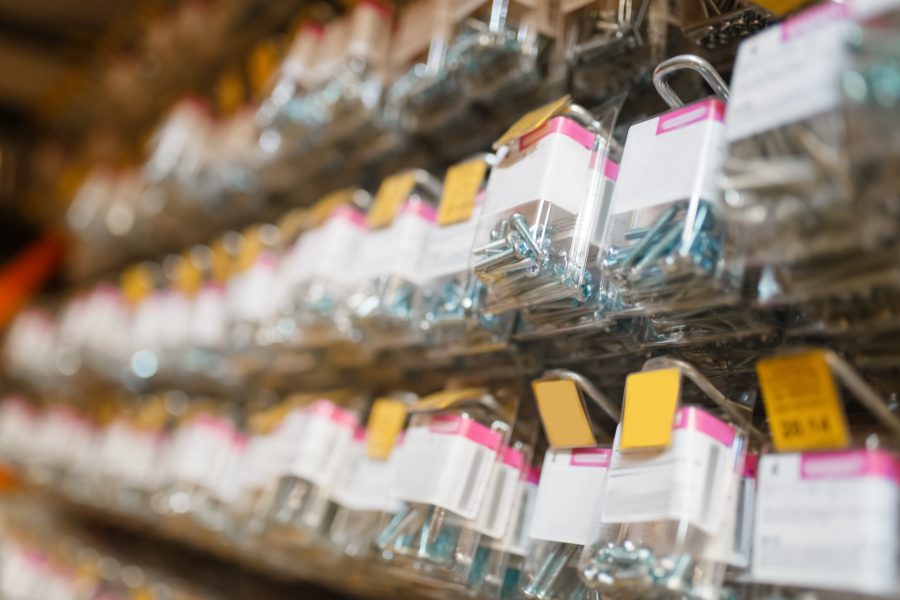 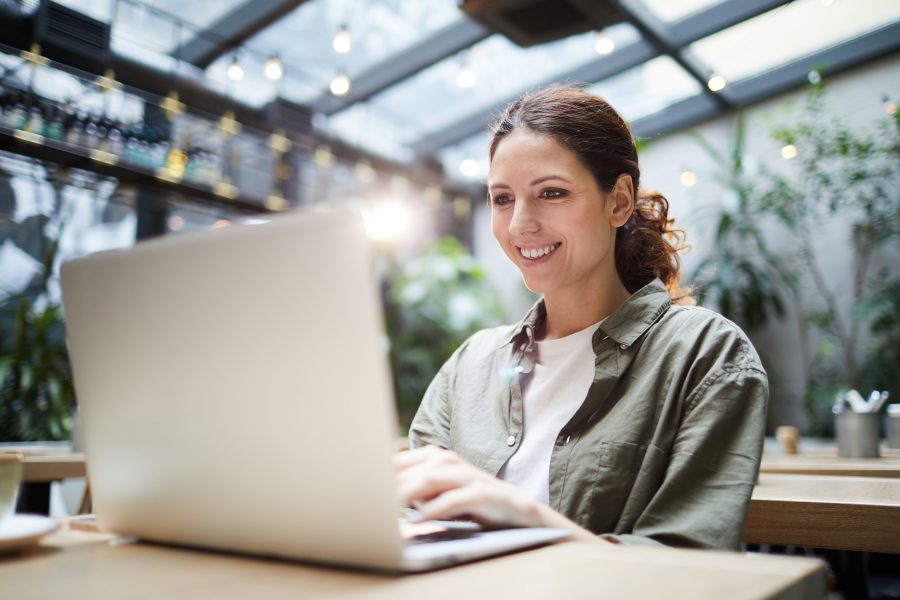 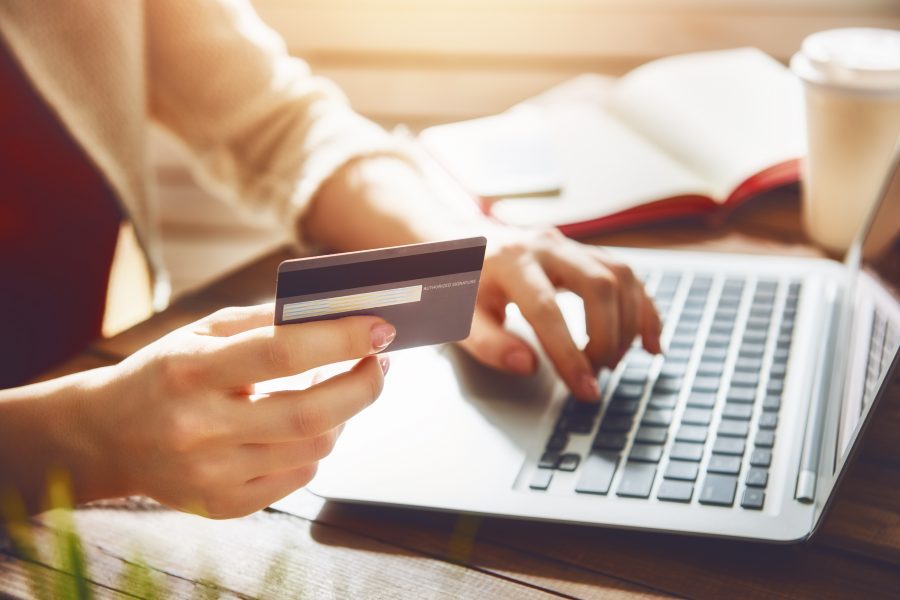 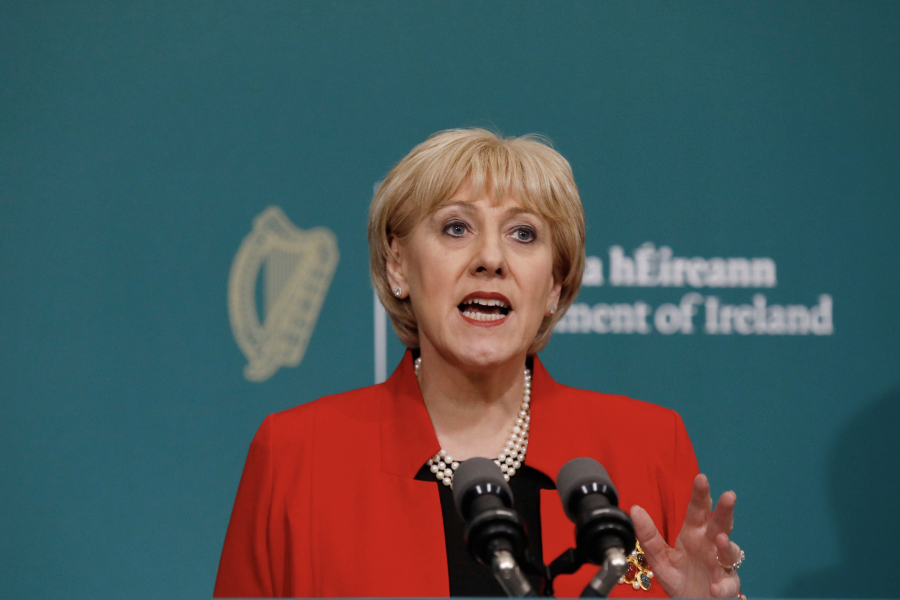 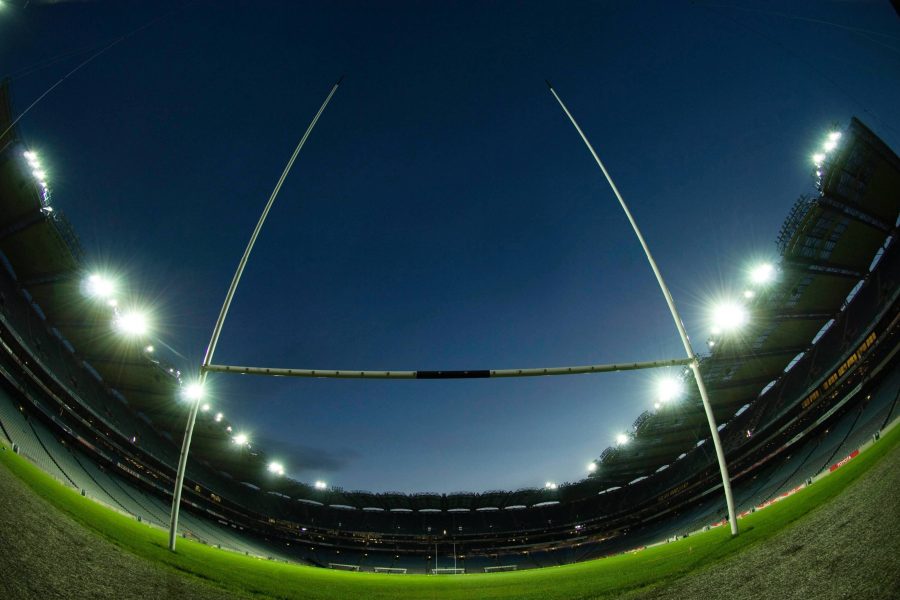