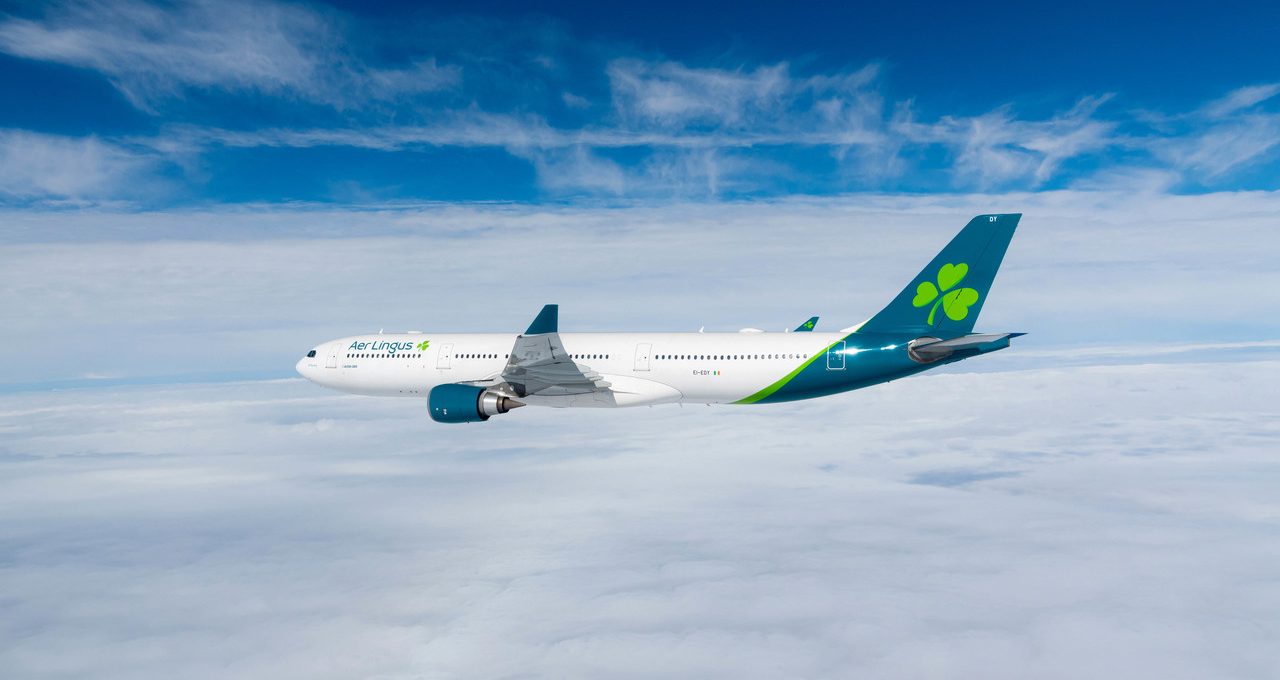 Aer Lingus is celebrating carrying a record 2.5 million guests to date during 2019 between Ireland and North America.

Aer Lingus operated its largest ever North Atlantic schedule this year flying to 14 North American destinations, including a new direct service to Minneapolis St. Paul from Dublin which commenced on July 1st.

On short-haul, Aer Lingus added close to 300,000 extra summer seats to Europe this year, increasing capacity on routes such as Nantes, Milan, Bilbao and Alicante.

The airline also announced five new European routes for 2020 with flights direct from Dublin to Italian cities Brindisi (Puglia), Alghero (Sardinia) and Rhodes (Greece) from next year; and from Shannon Airport to Paris and Barcelona.

“We are delighted to mark 2.5 million North Atlantic guests so far in 2019. The achievement of this record number of North Atlantic guests sees us building towards our ambition to be the leading value carrier across the North Atlantic. Achieving this goal involves the introduction of new aircraft, new routes, increasing our capacity, as well as maintaining our commitment to delivering our 4-star service for guests. This summer, for example, we welcomed two new Airbus A321neo LRs to our fleet. We are due to take delivery of more of these next generation aircraft in 2020, which we believe will transform our long haul offering with the ability to serve long haul destinations with narrow body aircraft. This not only opens up new North American route possibilities for Aer Lingus in the future, but also offers seamless connection onwards to Europe for guests travelling to Ireland from North America.” 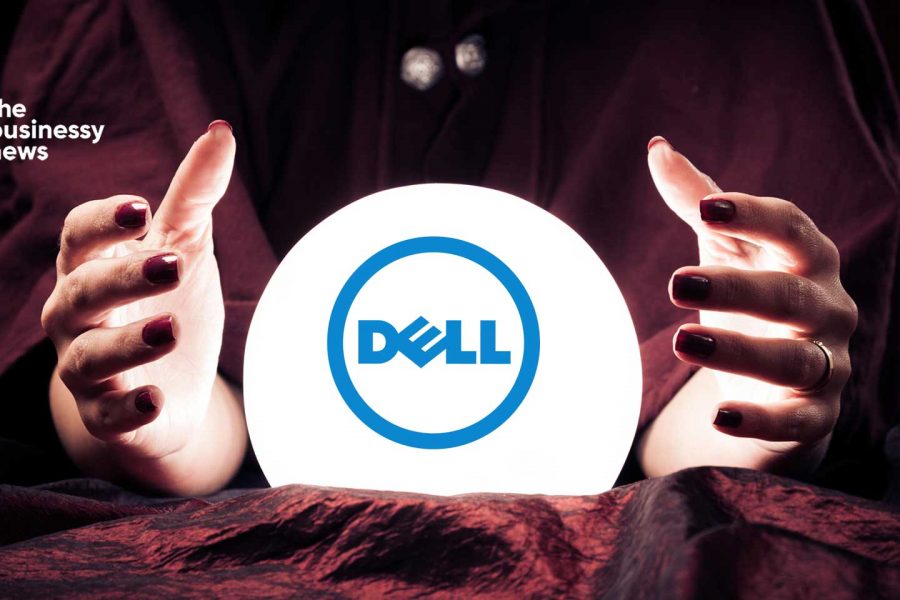 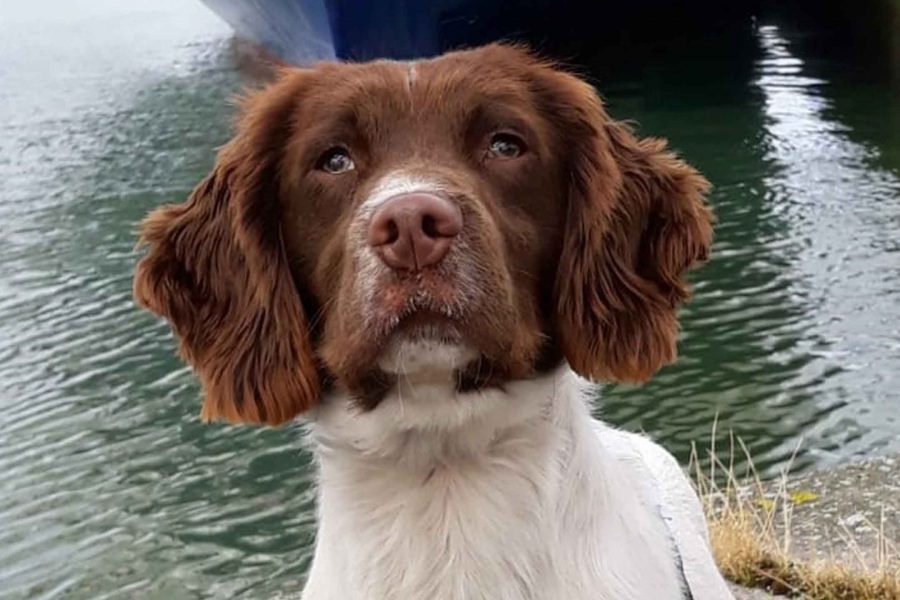 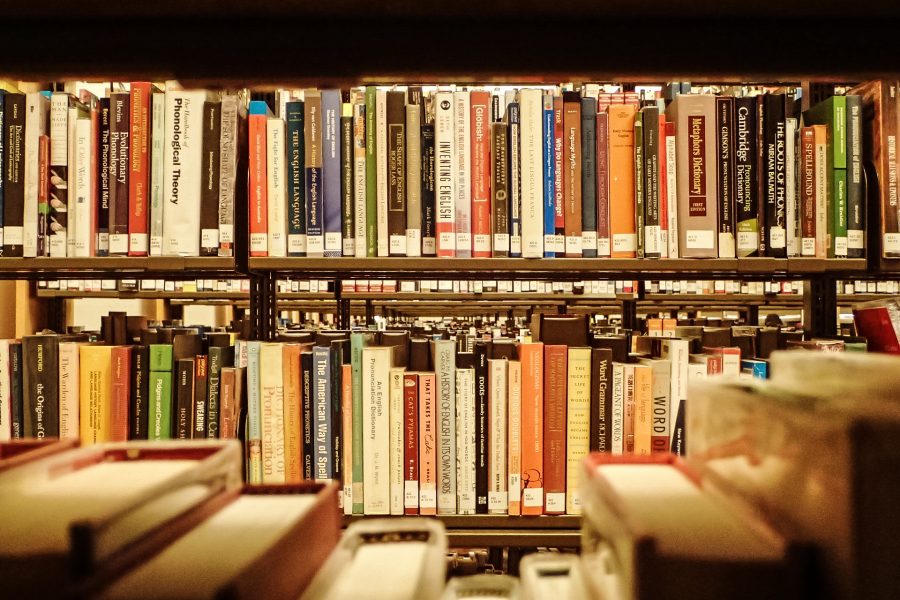 How one Galway shop modified their store for re-opening 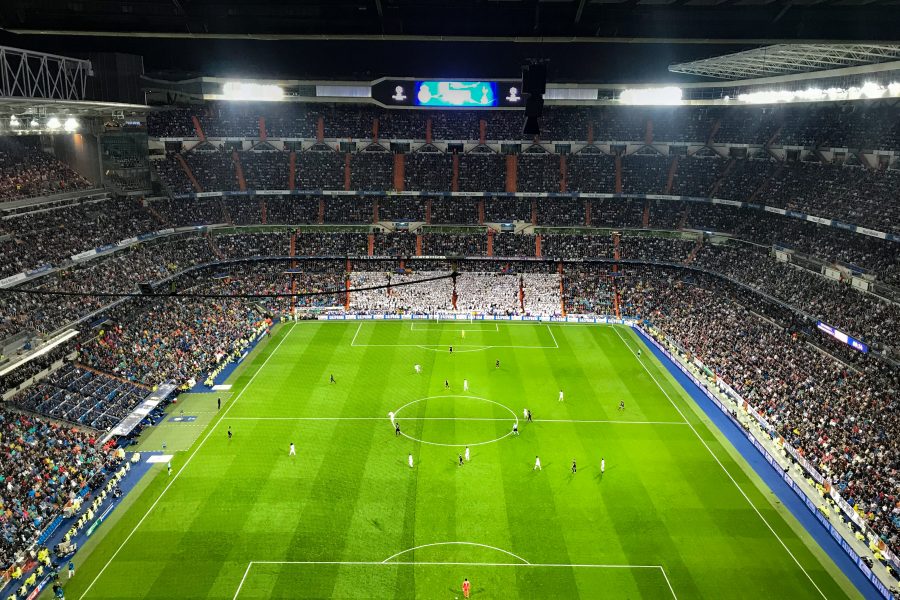 When Will The New Normal Kick In? 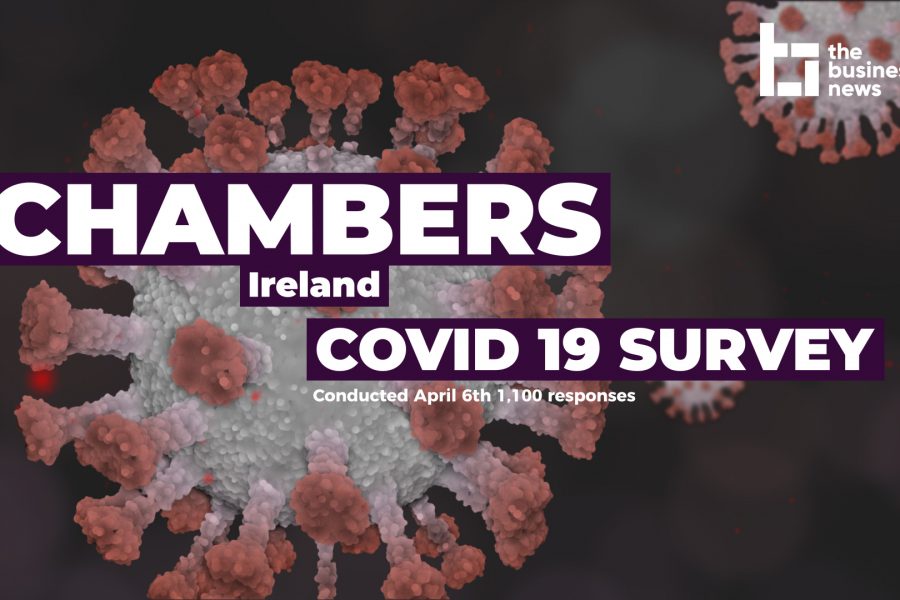